Is Android Lagging Behind in Sales? Not Likely

Recently the blogosphere has gone a bit crazy, excuse my lack of hyperbole about the Android platform. Was this ‘Android’ supposed to do battle with the iPhone?

Just because no operators or manufacturers have openly commented about their smart phone sales figures doesn’t mean its bad news. Looking at the number of Android powered phones out now or due in the next 2 months shows a lot of promise

As well we know that Sony Ericsson have robot phones coming and the other manufacturers have been toying with this platform.

As far as smartphones go though – Nokia admitted recently they have lost some of their steam to Apple and have not being able to come up with a device that is just as iconic. Some sales figures for Q2 2009 still show Blackberry as the most popular Manufacturer.

So for Xmas will you want an Android? 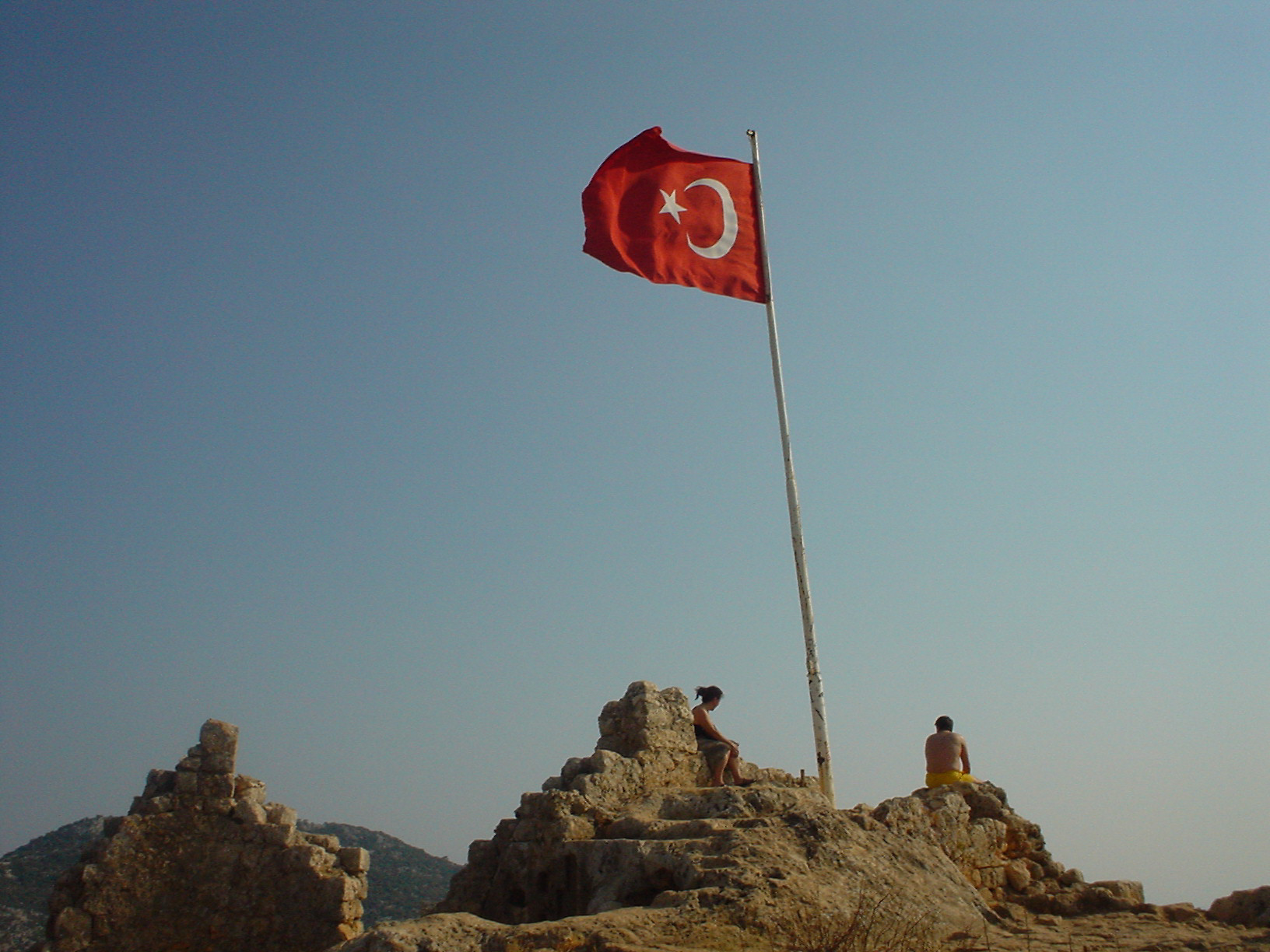 Excellence in customer service is one thing that Turkey can be proud of.

MacOSx Converts: XNJB get your Creative audio player to charge on a Mac

XNJB: is the app of the day for people who have used MP3 players from Creative technology.